Kuruthi Aattam has set forth the motion of good expectations 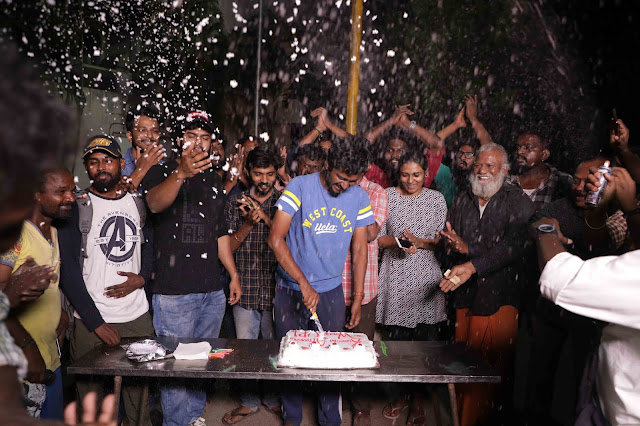 Content-driven films have a special quality of letting audiences prepared to witness a unique show even before its release. Eventually, the film’s title and its first look are the curtain raisers letting such perceptions stronger. In an absolute sense, Atharvaa Murali’s Kuruthi Aattam has set forth the motion of good expectations on the roll with these factors. Especially, with the film being crafted and directed by Sri Ganesh, who shot to fame for his brilliantly woven script of ‘8 Thottakkal’, the anticipations have hit the right place on radar. The team has now crossed a major mark of production by wrapping up the shooting.

Director Sri Ganesh says, “It’s been a great experience to work with talented actors like Atharvaa Murali, Priya Bhavani Shankar, Radhika Sarathkumar madam and Radharavi sir. It’s a well-known fact that Atharvaa is the director’s actor. But any actor with such a great graph would start making suggestions to filmmakers like me, who are the initial phase of their directorial journey. In contrast, he was a pure exception, where he didn’t have any difference of opinion and completely surrendered to my ideas. Priya Bhavani Shankar’s dedication has been elevating her to the greatest heights. It isn’t just evident with her successful films, but with her promising lineups as well. The veteran actors like Radhika mam and Radharavi sir are bliss to work with. I was initially nervous to work with him, but being such big personalities, they were so down to earth. Baby Divyadarshini is going to be one of the major attractions in this film and she was the darling of everyone on the sets. I thank producer Muruganantham sir for being so much supportive towards shaping the project without any compromises.”

While trailer and audio of Kuruthi Aattam will be unveiled shortly, the makers are planning to release the film for this summer. Produced by T. Muruganantham for Rockfort Entertainment, the film has a musical score by Yuvan Shankar Raja. 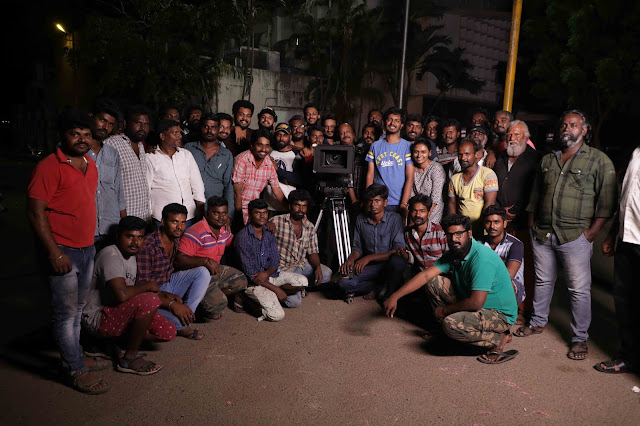