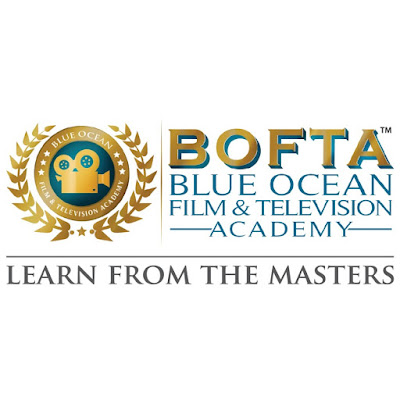 BOFTA also conducts regular workshops on Film Production, Story Writing, Screenplay Writing, Editing and Direction, which receives widespread participation from delegates across the country.
BOFTA received several recognitions for its courses and is the only Private Film Institute to offer University Diploma from Manonmanian Sundaranar University for the last three years.

BOFTA’s passed out students of last 4 batches have started making movies, carrying out cinematography, editing for films and also acting in films. Many of the students are today assisting top filmmakers, cinematographers and editors and soon expected to branch out on their own and make a mark in the film industry.

BOFTA, which was operating out of a premises at Kodambakkam in two floors since the beginning, has moved to an independent building with all floors under its operation at Virugambakkam from February 2020. The new premises is centrally located near Mega Mart, Virugambakkam, off Kamarajar Salai at Indira Gandhi Road. The new premises has world class facilities for students in addition to a large library and is fully operational now.

The classes have begun in the new premises of BOFTA.