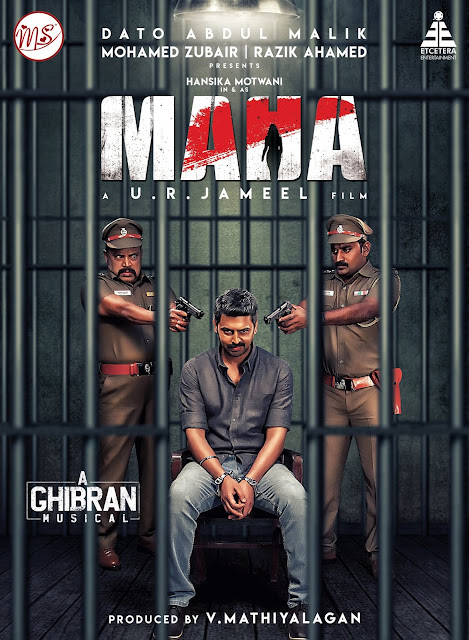 Actor Srikanth is essaying a pivotal role in Hansika Motwani’s female centric thriller flick ‘Maha’. The handsome actor, who has been experimenting with diversified roles in one film to the other, would appear as ‘Vikram’, Assistant Commissioner of Police. What’s more intriguing is that he will be seen throughout the film. The actor has been straining a lot to give the best from his part, thereby escalating the film’s substantiality. His episodes that majorly comprises of edge-seated thriller moments have been filmed in the backdrops of Chennai.  The entire crew of ‘Maha’ is invigorated for Srikanth’s genuine effort of breathing more life into the character of Vikram. The makers believe that this film will be one of the major milestones in his career. National award winning actor Thambi Ramaiah and Karunakaran will appear in important roles.

Produced by V. Mathiyalagan for Etcetera Entertainment and directed by U.R. Jameel, Maha has already captivated everyone’s interest for the scintillating looks of Hansika Motwani. Furthermore, STR’s dazzling avatar has yet more intensified the expectations of this film. With the shoot happening in and around Chennai, the makers are planning to release Maha in May 2020. 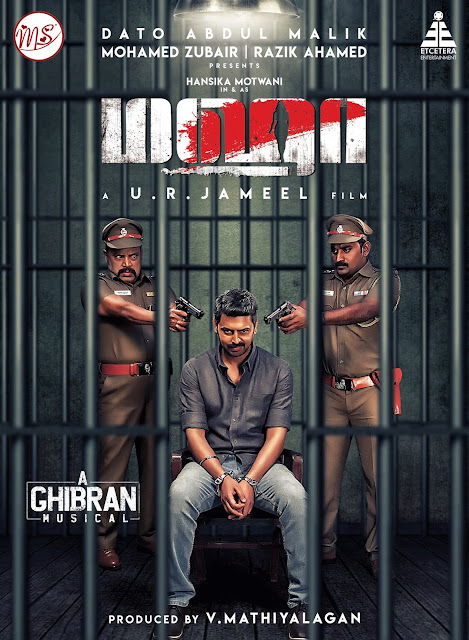